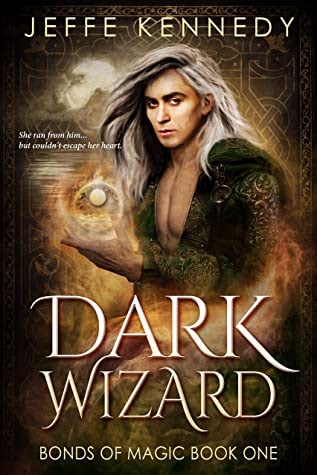 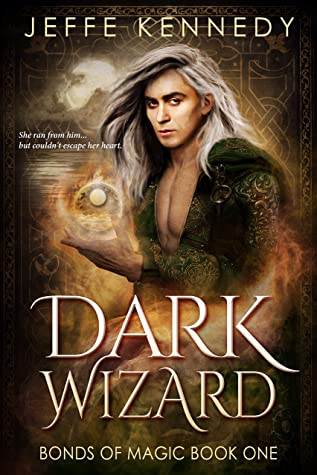 This world was rather messed up. It seems that if you have magic you have a 50% chance to either live a great life, or be a slave. I do not like those odds.

And then if you are lucky to be a mage then you need a familiar, and most treat these are crap. Which is horrible, cos that might have been you. And that is probably your mother, back there being treated as crap by your mage dad. That is your sister or brother, so yes harsh world when it comes to magic.

Veronica, ok, so I was not the biggest fan if I am going to be honest. She was meant to be a great wizard, but then it turns out she is to be well a slave instead. She was meant to be the Leader of her house and now she is to be take part in this horrid custom where wizards come to test her out for a night. But what I did not like about her is that she did not really think about others. She runs away, hello, think about your mother! Your family! They will obvi find you and omg Gabriel was the nicest guy ever. Stupid woman.

Gabriel was so nice. He was not brought up on this wizard and slave business. He is nice to her, he does not do things like the ones before her. Sure he needs his familliar, but not to be treated as a slave.

So yes I wonder what will happen. I liked it (even Veronica was stupid for running away 😉

Lord Gabriel Phel wants one thing: to restore his shattered House to its former station in the Convocation’s complex and arcane society. Fortunately, through a wild chance of birth, he was born with the magic of a powerful wizard, the first in his family in generations. If he can obtain a familiar to supplement his skills, ideally one who is a highborn daughter who can also be his lady wife, then he’ll be that much closer to restoring House Phel. And to exacting his ultimate revenge on the Convocation that destroyed his family.

Lady Veronica Elal doesn’t have many choices. To her bitter disappointment, she will never be the powerful wizard she and her father hoped she’d be. Instead Nic is doomed to be a familiar like her mother, a second-class citizen in the Convocation, and one destined to be bonded to a wizard, serving his purposes for the rest of her life. Her one hope lies in entering the Betrothal Trials—and choosing a wizard from the Convocation candidates that she can manipulate. Whichever one of her suitors impregnates her will claim her as familiar and wife, and she can use her wiles to rule her wizard master, and the House she marries into.

But Gabriel throws a wrench into Nic’s careful scheming, by seducing and fascinating her. When she finds she’s pregnant by the rogue wizard she can never hope to control, Nic does the unthinkable: she runs.